this “new” tunes Tuesday, I give you last year’s surprise reunion album from Vivian Girls: Memory (Spotify, Bandcamp). standout track: At It Again, then just let it go from there 🎵

beyond excited to finally have our season tickets (ahem, “membership”) bought for the inaugural Austin FC season next year! this pic shows our approximated view! (now shove off, COVID) ⚽️ 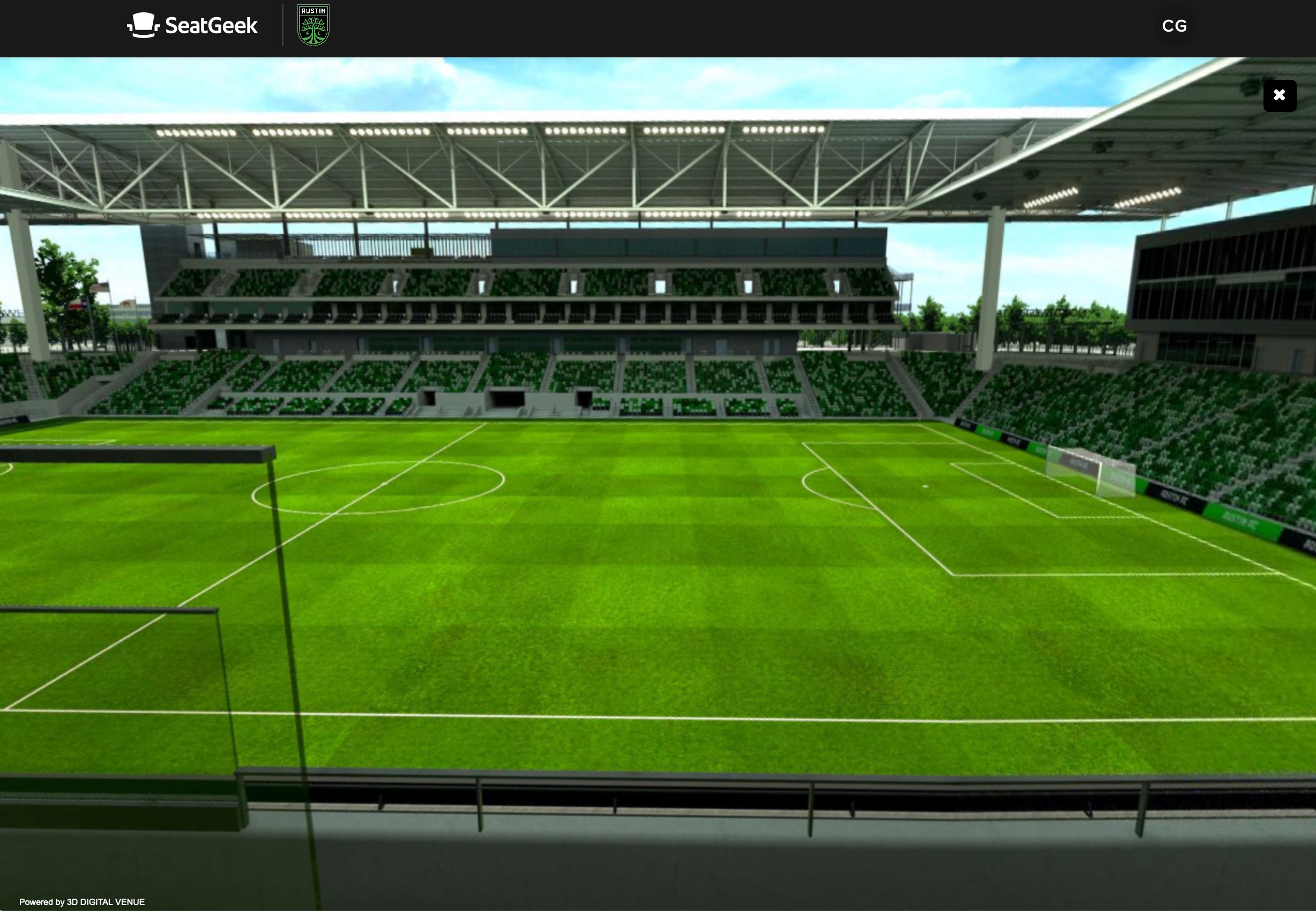 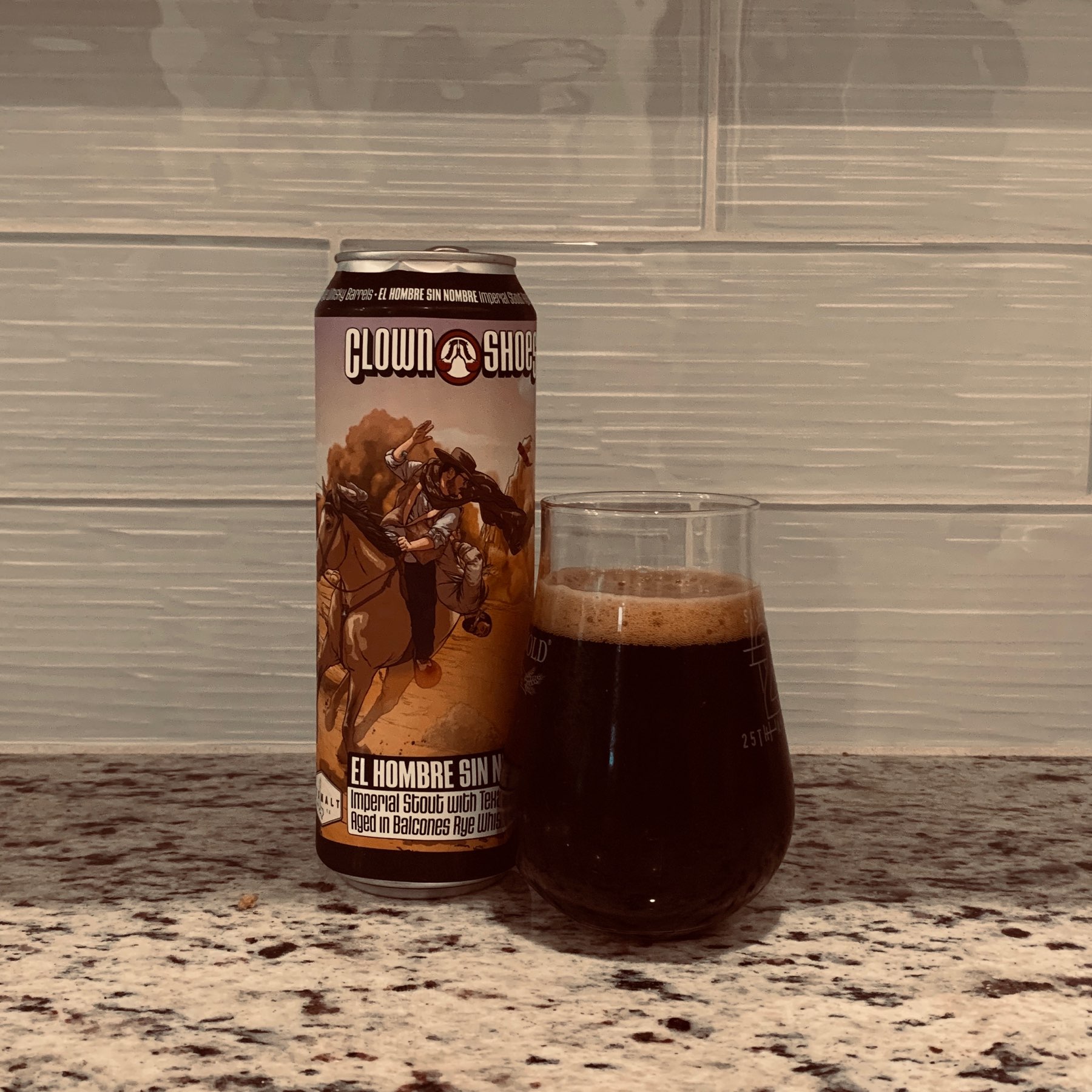 hey, it’s Tuesday! my new-tunes recommendation: Sad13’s Slugger. the solo project of Speedy Ortiz’s Sadie Dupuis, this will hold you over until her new album is out in September. standout track: Line Up. (bonus: her site’s URL sad13.horse) 🎵

feeing pretty called out by this 😬 Gentle Whisper Of Wind Through Willows, Dappling Of Sunlight Upon Leaves Unsure What More They Have To Do To Make Dipshit Look Up From Phone 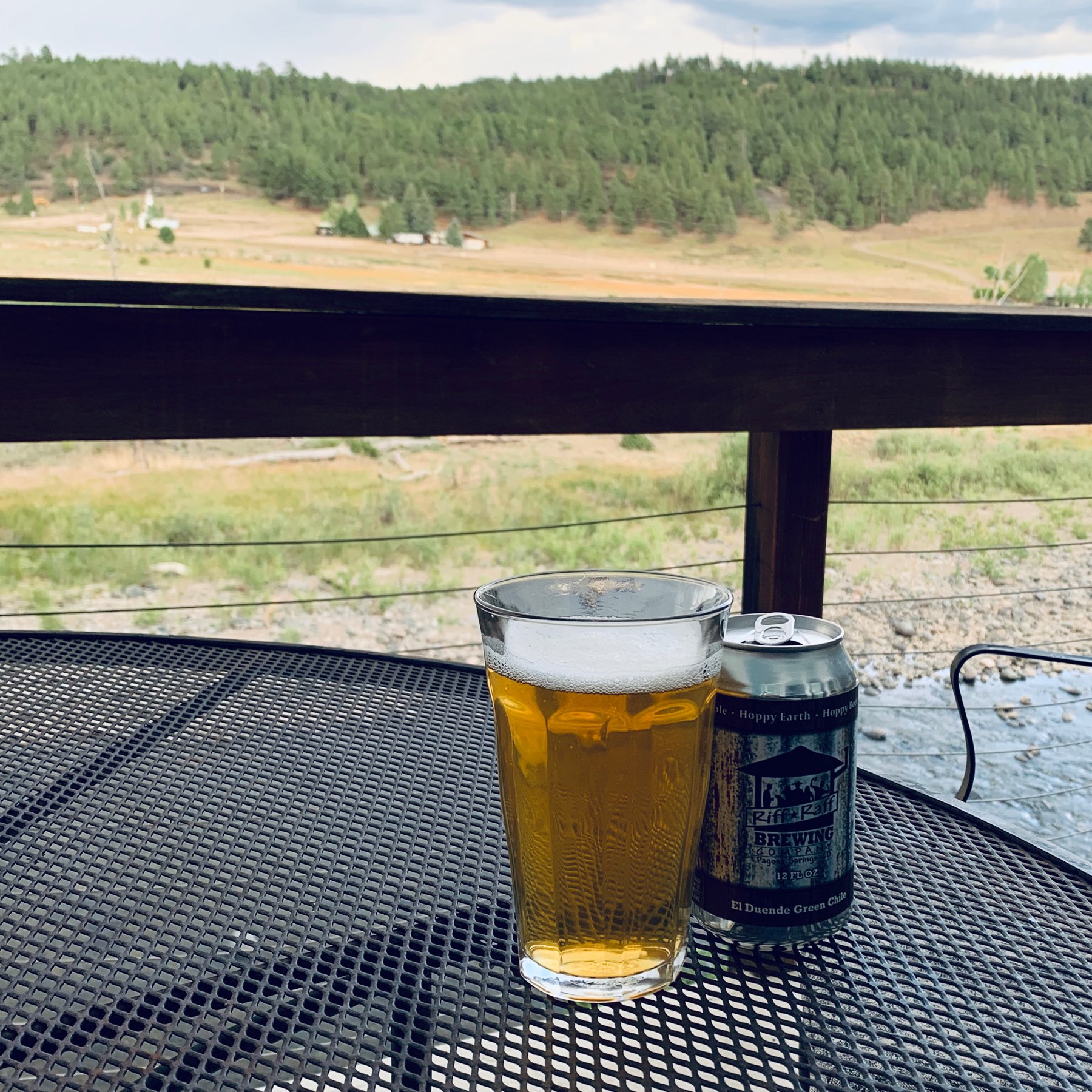 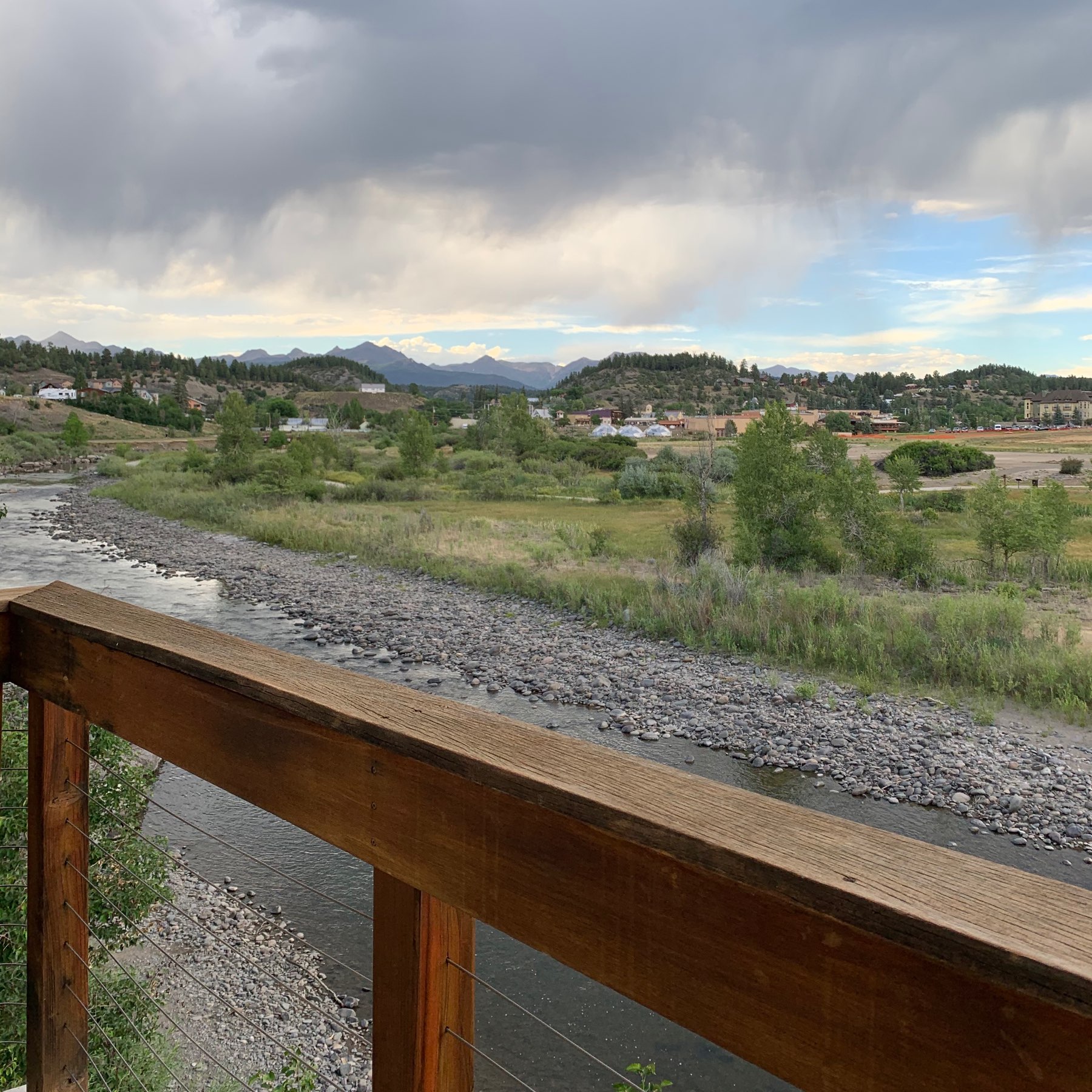 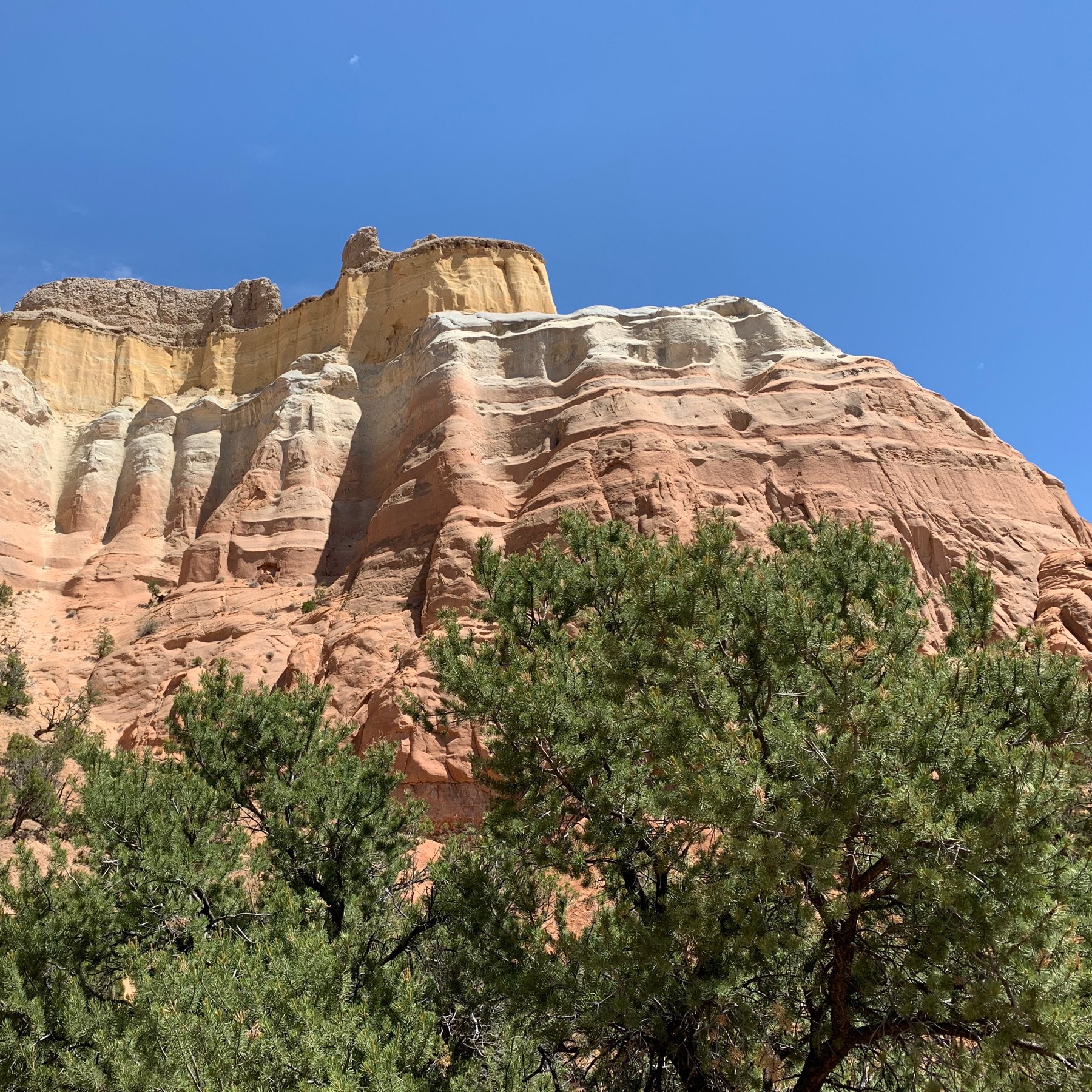 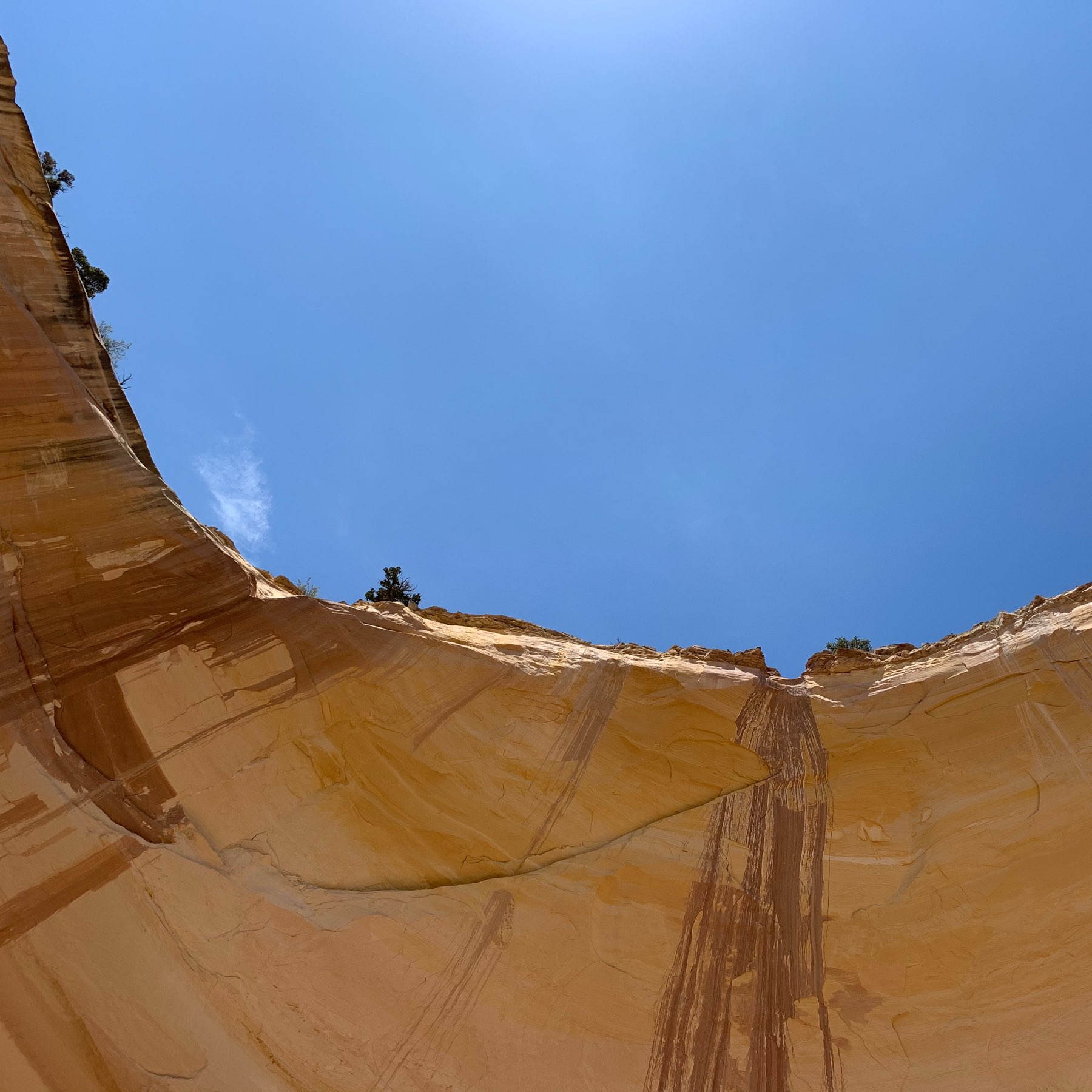 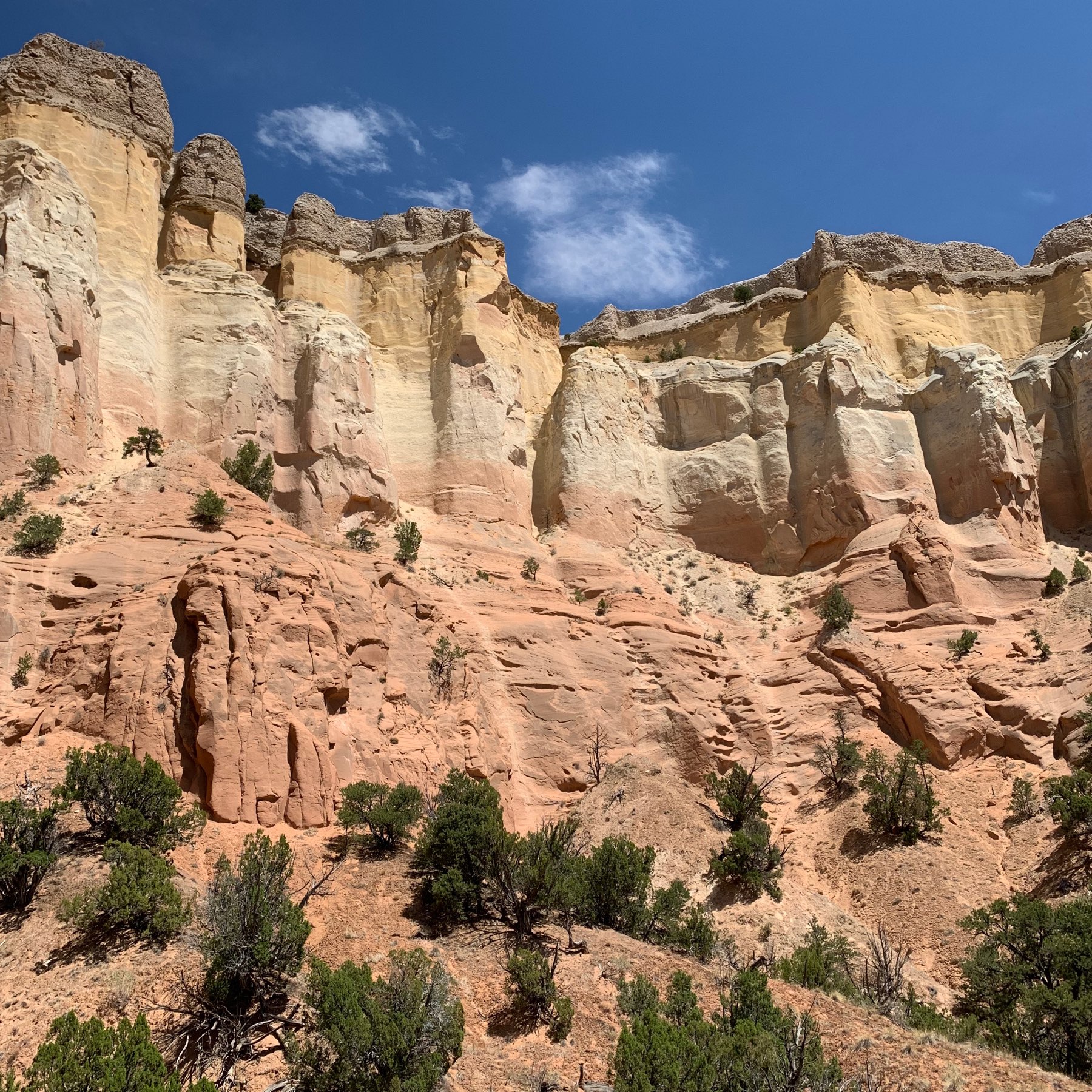 take it from me, a t-shirt connoisseur (I used to be pro, in fact): these are good t-shirts. inexpensive for the quality you’ll get from Cotton Bureau, and a fundraiser to boot? done for this week’s new tunes Tuesday allow me to introduce you to Porridge Radio and their fine debut, Every Bad. standout track: Sweet 🎵 “Liverpool are now champions of Europe, champions of the world, and champions of England” – Arlo White, on the Reds clinching the title earlier in the season than anyone ever has ⚽️

I love Bandcamp, and was really happy to learn that they’re doing well financially. dear Bandcamp: keep slow-burning and never sell out

another Tuesday, another “new” tunes recommendation – it’s a beautiful rainy morning here, how about the latest from Torres, Silver Tongue? “Last Forest” is a good track 🎵

surprise visitor on the in-laws’ patio, very calmly removed, carried by broom, and tossed into the lot across the street 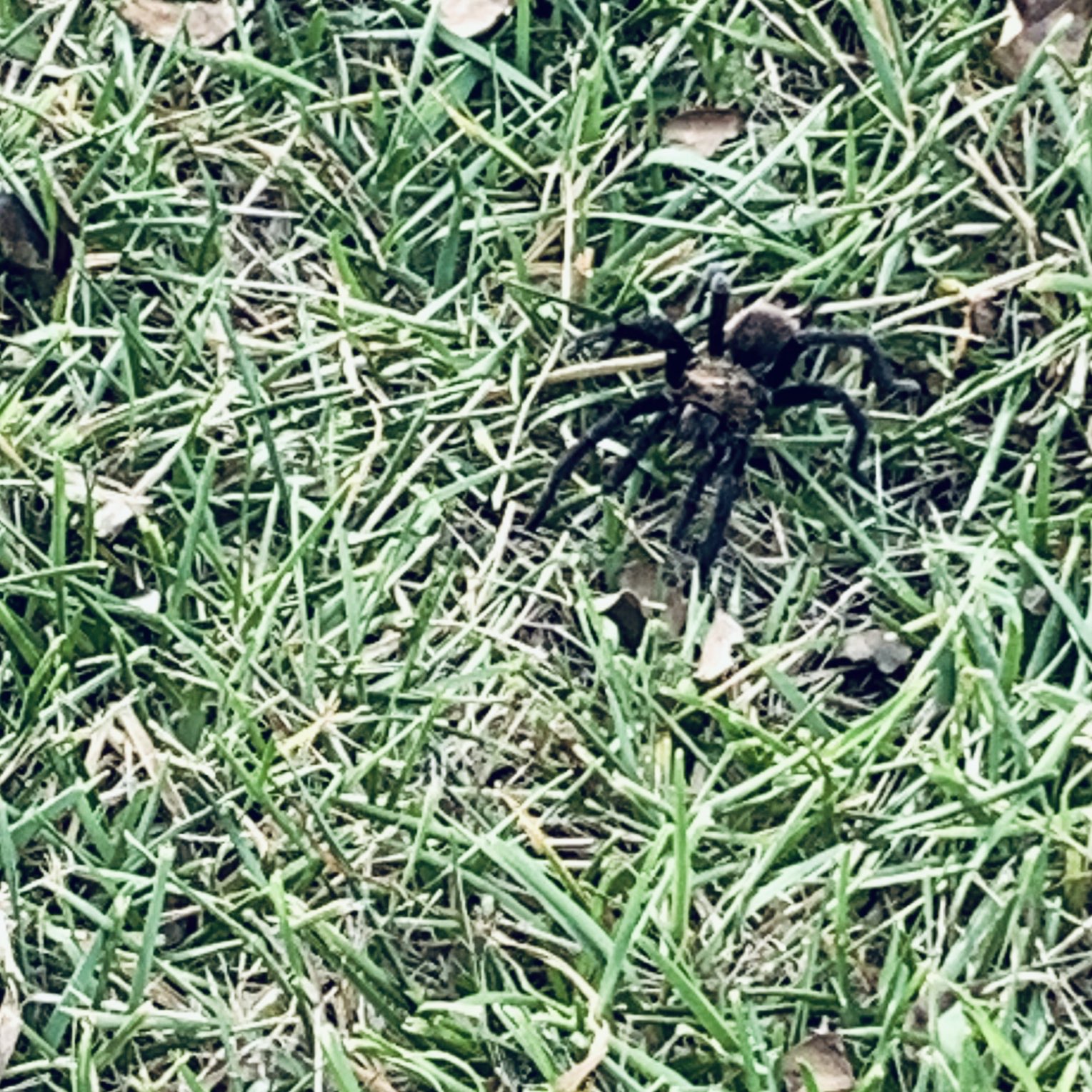 happy Juneteenth! treat yourself to some new tunes 🎵 from Bandcamp and support racial justice, equality, & change:

today… and every Juneteenth hereafter, for any purchase you make on Bandcamp, we will be donating 100% of our share of sales to the NAACP Legal Defense Fund 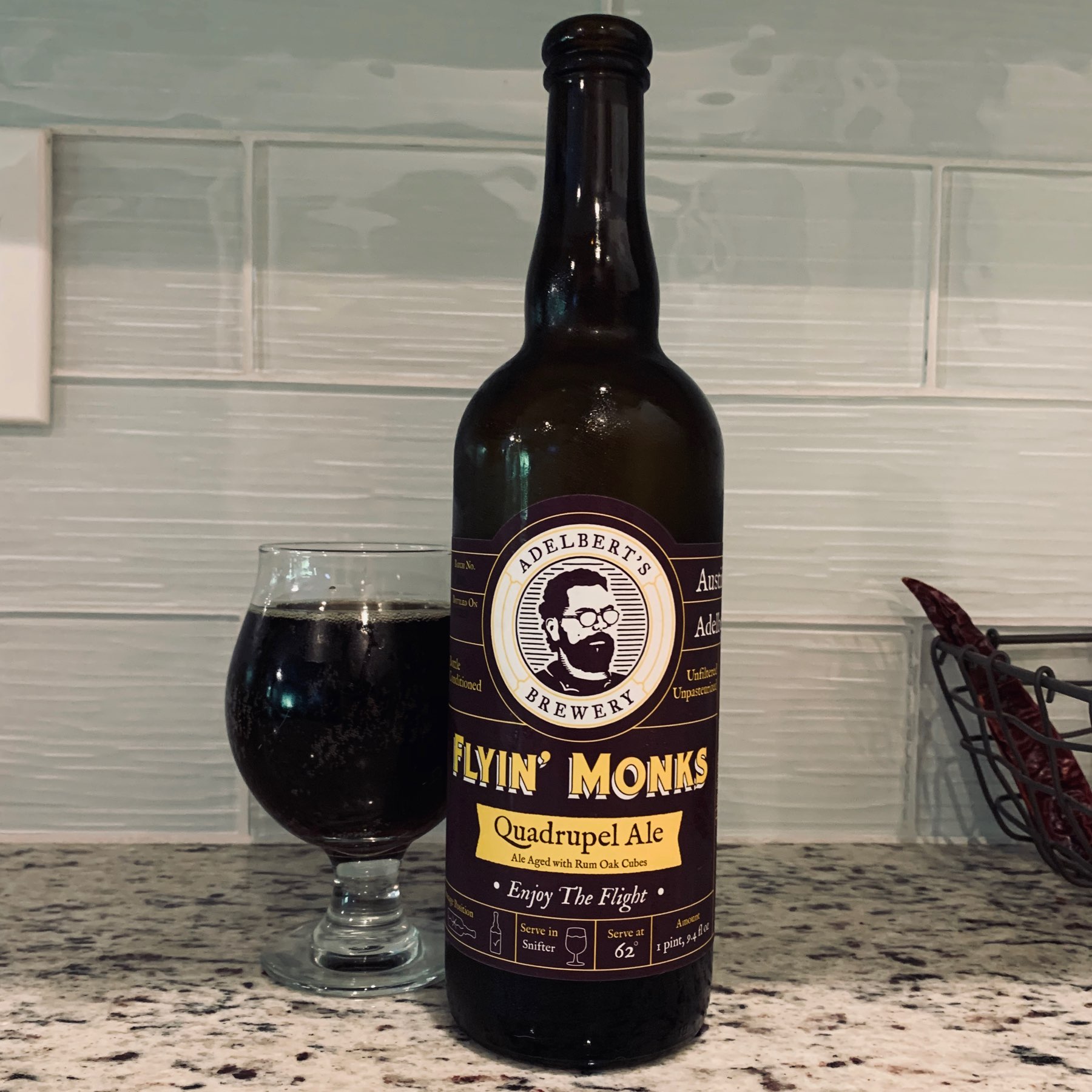 saw this new (!) Tiny Desk Concert with the cast & musicians of Hadestown, so what the heck, let’s have that be New Tunes Tuesday. the performances in that video are good, but my real pick is the Anaïs Mitchell album their show is based on, also called Hadestown 🎵

NRA Accidentally Forgets To Rise Up Against Tyrannical Government

“An embarrassed National Rifle Association says it totally forgot to do the one thing it has been saying for years it is solely there to do.” 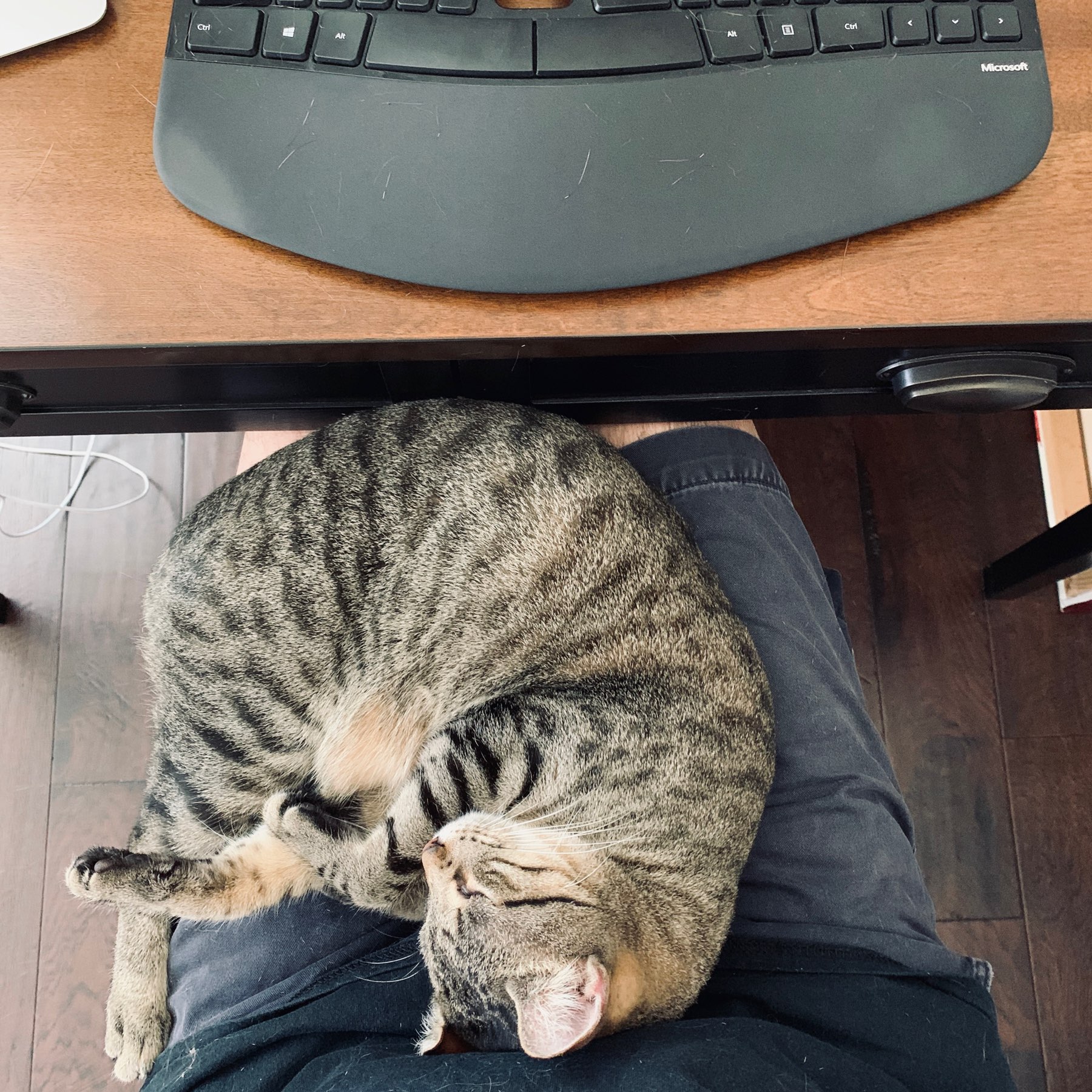 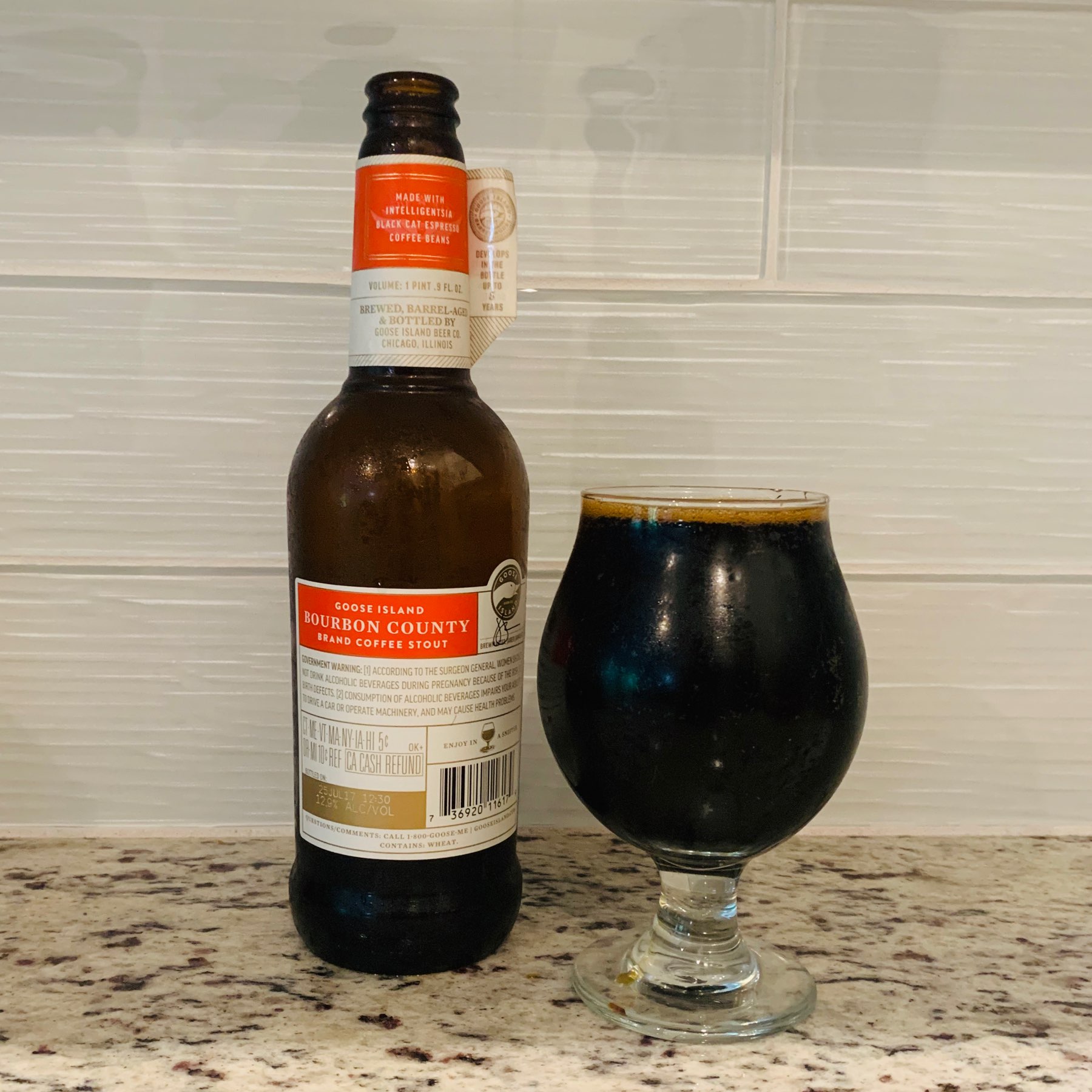 BookSpring, a wonderful charity I volunteer for, needs to raise money to send books by mail to needy kids who would have gotten them this Spring through schools, clinics, & daycare centers. so they’re holding a charity raffle. pitch in, and maybe win! 📚

that copy of The City We Became that I ordered the other day from Austin’s beloved BookPeople came today. flipping through, I discovered that it’s a signed copy! there’s something that will never happen when you shop from Amazon 📚

Q. …these days, we’re all almost on the hook to have something to say about everything as soon as it happens.

A. Yeah. I find there to be something a little bit profane about that, given what’s happening right now.

Tuesday, time for new tunes! you may have had this recommended by a hundred people lately, but they’re all right: Fiona Apple’s Fetch the Bolt Cutters. standout track: Shameika. 🎵

just ordered the first book for this summer’s Camp TOB: The City We Became by N. K. Jemisin. I haven’t done a group book club like this before; little worried that time pressure will make it less fun. but going to give it a shot & read some books I otherwise wouldn’t! 📚

Novel Progress, 5/17/20 – in which writing resumes and critiques continue

It has somehow been nearly a month since I last posted, claiming I would be resuming active work on the novel. And I have! Yay, me.

I took that small-fonted, thin-margined printout I mentioned last time, and read it cover to cover. I found a few consistency issues, some ways to trim it down a little, and bunch of little typos. I marked those in pen on the printout, and am about 70% of the way through fixing them in the manuscript. That separation of reading from writing, of not being able to edit it as I find issues, definitely helps me focus. Having a full printout was nice, but I’ll probably go back to PDFs for the next pass. Using even the minimal paper I squeezed this onto still makes me feel too guilty.

I have a couple of things going on the critique front: the critique partner I’ve been working with is willing to try switching gears to higher level beta-reading. I also signed up for Scribophile, and have poked around a little to learn how it works. Their system of “karma” and various kinds of “spotlights” seems overly complicated, to the point that I’m surprised there are so many people on there, seeming to know how it all works.

I also received the critique I bought with my entry in the Writers’ League Manuscript Contest. I haven’t fully processed that yet, but it pointed to more work on the opening scene along the lines of what I’ve heard from others. Which I thought I’d addressed, ha ha, but that’s okay.

That critique also reinforced a realization I had during my own recent re-read: the genre for this thing isn’t urban fantasy, despite its occult magical aspects, it’s more of a thriller! My confusion about the genre has been nagging at me for a while, so I’m really glad to have finally realized this.

I’ve done pretty well at spending at least a brief time each day working on this (80% over the past 30 days, according to Streaks), and that’s been a big boost to a feeling of momentum. There’s a long way to go, but I’m going.

that FT Times article you should read:

Trump will continue to dangle the prospect of miracle cures. Every week since the start of the outbreak, he has said a vaccine is just around the corner… The previous fastest development was four years for mumps in the 1960s. 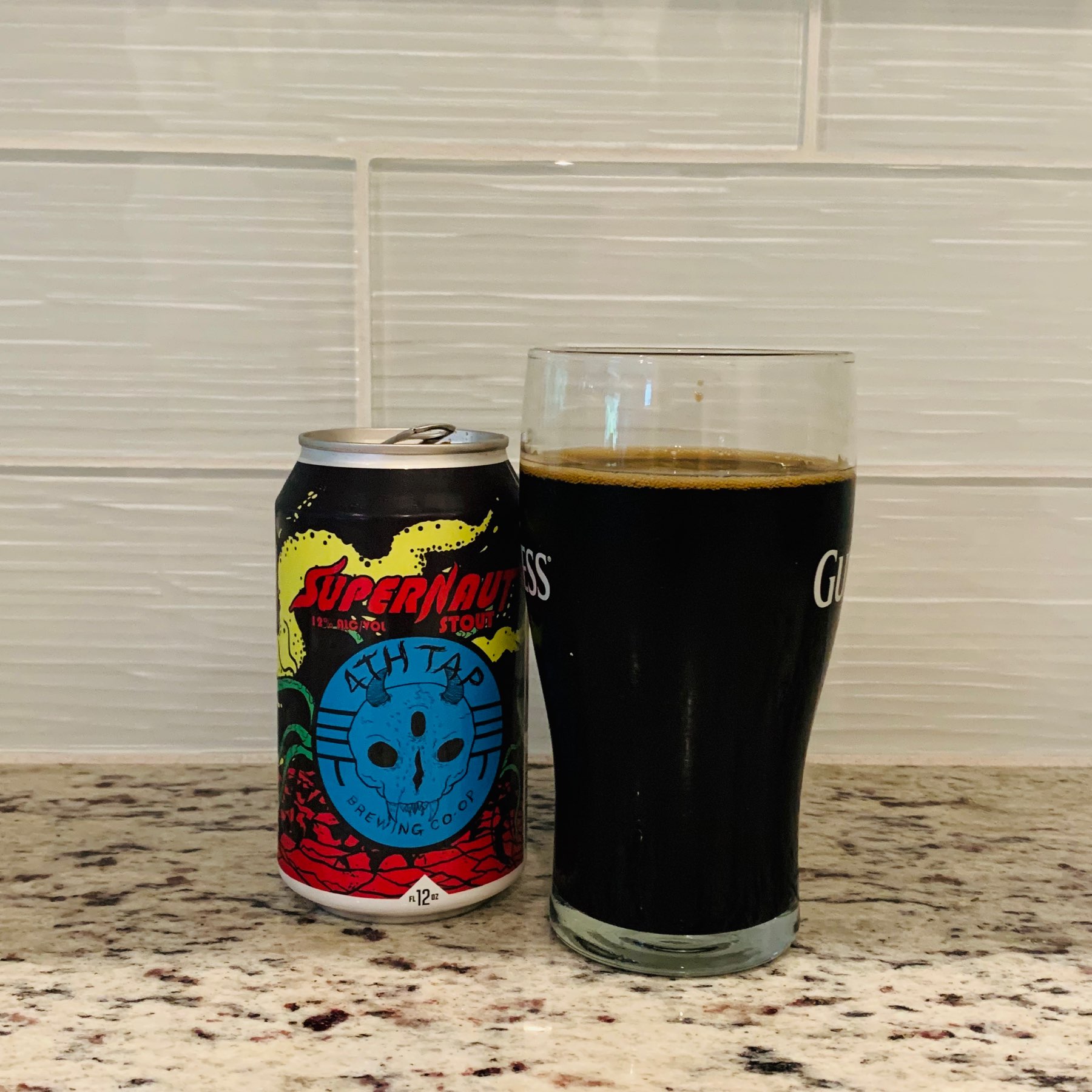