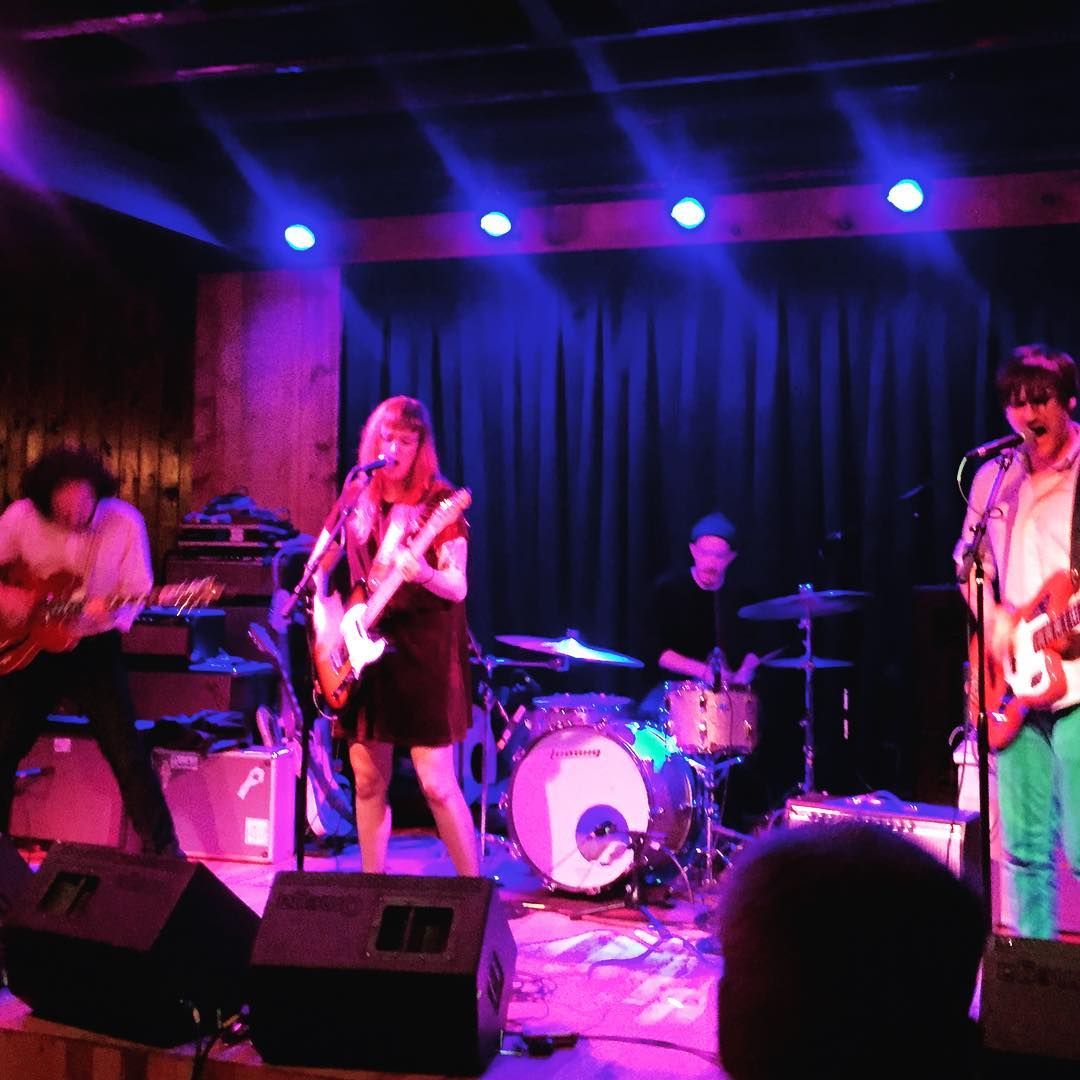 #musicMonday Echo & the Bunnymen’s Songs to Learn and Sing (1985). standout tracks: Do It Clean, The Killing Moon

The trial of “#musicMonday” recommendations being worth even short posts here is over; thanks for playing. New weekly recommendations, for the time being, are back on Twitter only.

Remember why’s (Poignant) Guide to Ruby? Man I love that thing. What a fantastic, awesome work.

And now that I found that link, and got drawn into reading the amazing beginning for the hundredth time, I hesitate to bring it up, to even mention it in comparison to the subject of this post. What I want to introduce to you pales so anemically next to w(P)GtR as to basically become invisible. But at the same time, the whole crazy thing is my inspiration.

I’ve been reading a lot of technical blogs and tutorials lately. I mean, as developers we read a lot of that stuff anyway, but even more than usual. And at some point the very sameness of it all, the tone, the style, even the depth, I don’t know, it started dragging me down. The thought occurred to me, and just will not leave me alone: there’s not enough weird out there. Not enough odd, interesting, _why-style stuff.

So, without further ado, here’s my first contribution: An Unicks Bestiary. It isn’t an introduction to the Unix command line, or a comprehensive reference of it. Its focus instead is tips & techniques that I’ve found over the course of *cough*twenty-plus*cough* years banging away at a Unix (Linux/BSD/Solaris/AIX/HP-UX/etc) prompt. Fellow command-line folks will probably see plenty of stuff you already know, but I hope there’s some amount that you don’t know or have forgotten. Or at least that you get a grin from this humble tribute to illuminated medieval bestiaries, from the nigh-unreadable font or the delightfully bizarre creature illustrations (all public domain as of about five centuries ago).

Things That Are Better Than Buying the New Wild Flag CD at Waterloo at 10:30PM & Blasting It All the Way Home